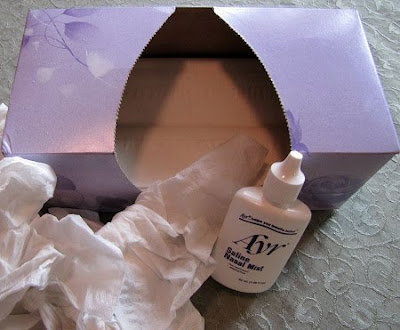 I’m really having a bad week. It’s been just plain torture. Monday morning, I woke up with a head cold which has left me looking horrible for this entire week. Trust me, if I’m ugly, I can’t survive properly. Then on Wednesday, after sleeping until 9:15 A.M, I awakened with the horrifying knowledge that by 5:30 that night, I’d be in torture at a 4-H officers meeting.  Anyway, I sat around blowing my nose all day, when I should have been printing my minutes.

At about 4:00 I began printing, only to be bombarded by carriage and paper jams. I ripped the paper out of the printer in rage, time after time. The clock ticked ominously as time flew away. It was 4:30, and only half of my pages were printed. I would certainly be a failure as a secretary. After 5 minutes of fuming over the unruly printer, Mom came and remedied the problem somehow.  While the remaining pages were printing, I slathered powder on my inflamed nose, curled my short, brown lashes, shoved on my watch, and decided that being late was better than not arriving at all.

At 5:25, I was busy stapling together the pages (important).  At last I was finished. I flung myself into the minivan and was off. I was let out of the van and scurried into the high school. Breathless, I entered the classroom.  The three other officers were already there.  Since my information is necessary, I presumed they were waiting for me.  After deciding on the roll call topic and writing the agenda, the members assembled and the meeting began. As I set out my papers, I discovered that two of them were stapled on the wrong side. I felt like the man on a TV show who puts 10 spoonfuls of sugar in his coffee.

It seemed that the laughter and whispering during my minutes was much more obnoxious than usual last night. During treats and drinks time, I was drinking my Hawaiin Punch and took a sip that somehow went down the wrong way. I choked and coughed. I refused to let myself have a coughing fit at a meeting, and nearly DIED in the process. At least it was better than having some good samaritan give me the Heimlich manuever. At 7:32 I left the meeting, and a couple hours later dozed off to sleep without brushing my teeth or writing in my diary.  Today is a new day, and I’ve already set myself up for something horrible. I’m not understanding my Beginning Algebra…(who cares which 4 consecutive numbers have a sum of 870?).  I also somehow got in a fight with my sister. It’s 12:35, my hair is uncombed, my lips are chapped, my nose is orange, and my moustache is becoming blacker with each moment.

What’s a girl to do?

2 thoughts on “A Revolting Week”