Living in northwestern Montana doesn’t keep us from our deep south traditions of eating cabbage and black-eyed peas on New Year’s Day. Yes, it’s superstitious. But if you think about it many traditions are.

For example, the custom of setting off fireworks on New Year’s Eve is believed to go back to ancient times when people thought the explosions and fiery displays would ward off evil spirits.

The custom of eating black-eyed peas on New Year’s Day dates back to the Civil War. 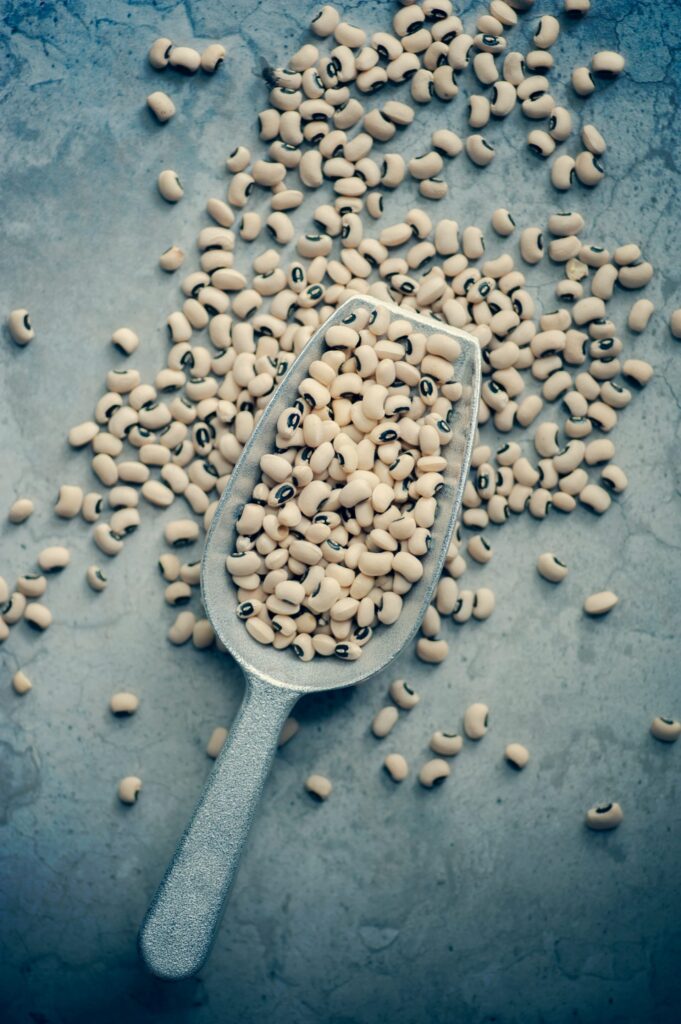 Photo by Jasmine Waheed on Unsplash

The custom of eating black-eyed peas on New Year’s Day dates back to the horrors of the Civil War.

Yankee soldiers raided the Confederate’s supplies and stole everything they had except for the peas and pork.

The peas and pork were considered animal food, and not worthy of General Sherman’s Union Troops.

However, this attitude proved to be good fortune for the southerners.

Instead of starving, the Confederates considered themselves lucky.  They were grateful to be alive after surviving the winter on a meager supply of peas and pork.

As a result, eating black-eyed peas became symbolic of good luck.  Accordingly, southerners continue the tradition to this day in memory of those hard times.

Why do we eat cabbage on New Year’s Day? 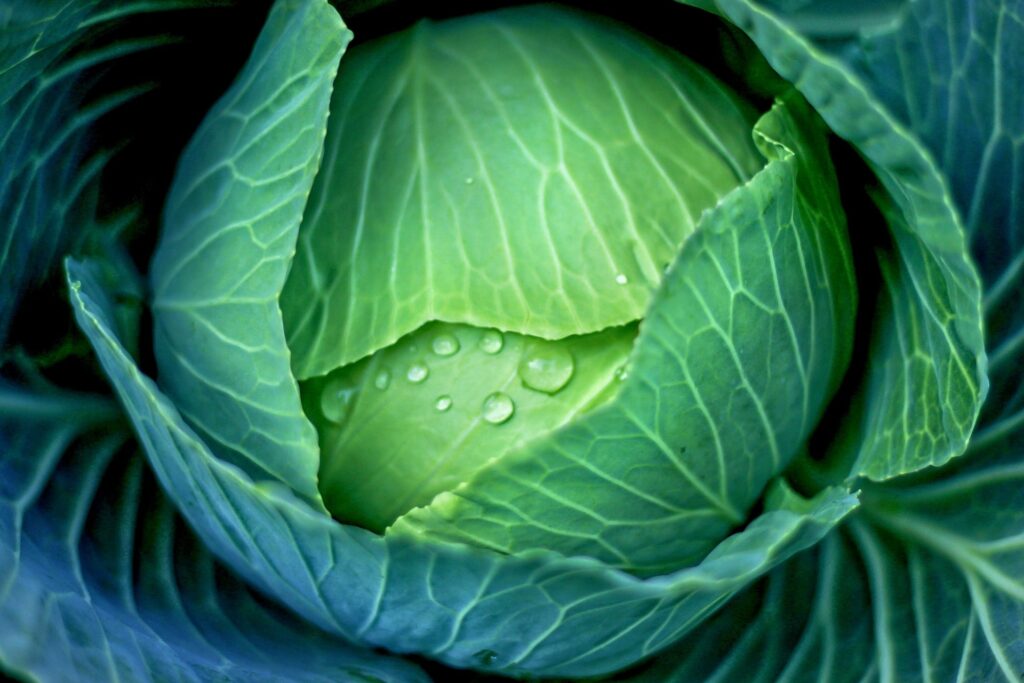 Our southern culture tells us that the green leaves of a head of cabbage represent money. And that eating a serving of cabbage on New Year’s day symbolizes money or prosperity for the upcoming year.

With this in mind, most people think they could use a little extra cash. Although, I’m not exactly sure how the tradition got started.

However, the real reason for eating cabbage on New Year’s Day is likely more practical.

The south has a long growing season. Thus, vegetables like cabbage, brussel sprouts, and broccoli are commonly grown during the winter months.

Cabbage is easy to grow and high in nutrition.  Therefore, a serving of cabbage gets the new year off to a healthy start.

This is possibly the real reason people eat cabbage on New Year’s Day.

In my opinion, eating cabbage on New Year’s Day will do nothing if the dollar collapses and becomes worthless. Stocking up your garage with toilet paper would be a more advantageous holiday endeavor. But, I digress.

Let’s get to the recipe. 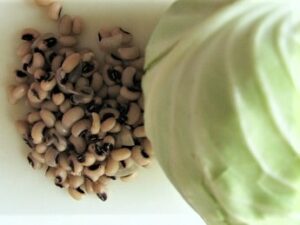 As a young wife, I learned how to make this Southern Style Smothered Cabbage from my husband who learned how to prepare it from his mother.  The recipe calls for slow-cooking the cabbage in its own liquid, as opposed to boiling in lots of water (German-style), the way my mom used to prepare it.

Slice sausage and saute until brown. Add bell pepper, garlic, and onion to the sausage drippings and cook until soft.  Add chopped cabbage.* Cover and cook on low heat, stirring occasionally until cabbage is tender and lightly browned, about 30 minutes.

*Do not add liquid to the pan as cabbage has a high water content. Just make sure that you cook on low heat to prevent burning.

Serve along with a dish of black-eyed peas and a side of mashed potatoes for a tasty New Year’s Day meal.

3 thoughts on “Black-Eyed Peas and Cabbage. Good Luck Foods for the New Year!”